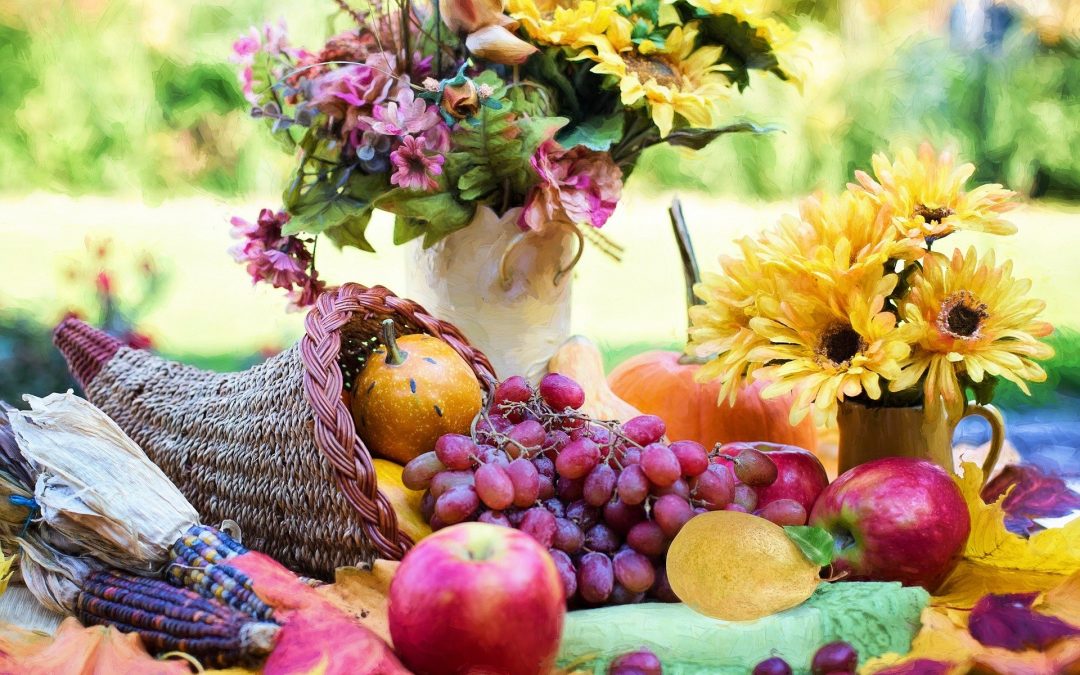 Image by Jill Wellington from Pixabay

Well, it’s been one of those weeks where it seemed that every task I set out to do took way longer than it should have due to forces beyond my control, and so I’m behind in this week’s tasks and haven’t made a whole lot of forward momentum.

I received the final round of edits back on the fourth book in my series, so as soon as I have some time I’ll get to work on getting that all laid out and ready for publication and also get cracking on creating the cover. With it being a holiday week and based on this week’s misadventures, I can’t say for sure whether I will get that done this coming week.

I’ve got two diffrent blog tours booked for the release of Up the Creek, the first book in the series, and when I’ve been able to grab some time this week, I’ve been working on some behind the scenes work for that. Some of the reviewers on the tour have requested print copies and so I’m sending ARCs via the KDP dashboard. The only issue I find with this is that I have to request the proof, wait for that email to arrive from Amazon and then go ahead and complete the order putting in the reviewer’s name and address in the shipping fields. There isn’t a way to do a batch of them at once from what I can tell. So, the process is a little bit tedious. But it has been a tedious week all around.

That said, the week wasn’t entirely tedious. I did receive some fan mail this week. Okay, technically this is a “fan” who I know personally. Many moons ago we were in a writing group together for a short while, and so it really boosted my mood when he reached out to say that he had read and enjoyed my novel Unnamed Roads. And so during a week that was a bit frustrating, it was a nice bright spot that made me smile.

It’s a good reminder during Thanksgiving week that I have so much to be thankful for not least of all the love and support from family and friends and from all the readers out there who have taken the time to read something I’ve written. So, thank you to each and every one of you!

It’s been a rough year and I suspect Thanksgiving is going to look a lot different for a lot of folks this year, but there are still so many things small and big to be thankful for. Just having the ability, thanks to the internet and digital publishing services, to be able to publish our books is something I’m hugely grateful for because it gives us all different options for achieving our dreams and bringing our books out into the world.

For those of you here in the states I wish you a happy and healthy Thanksgiving!