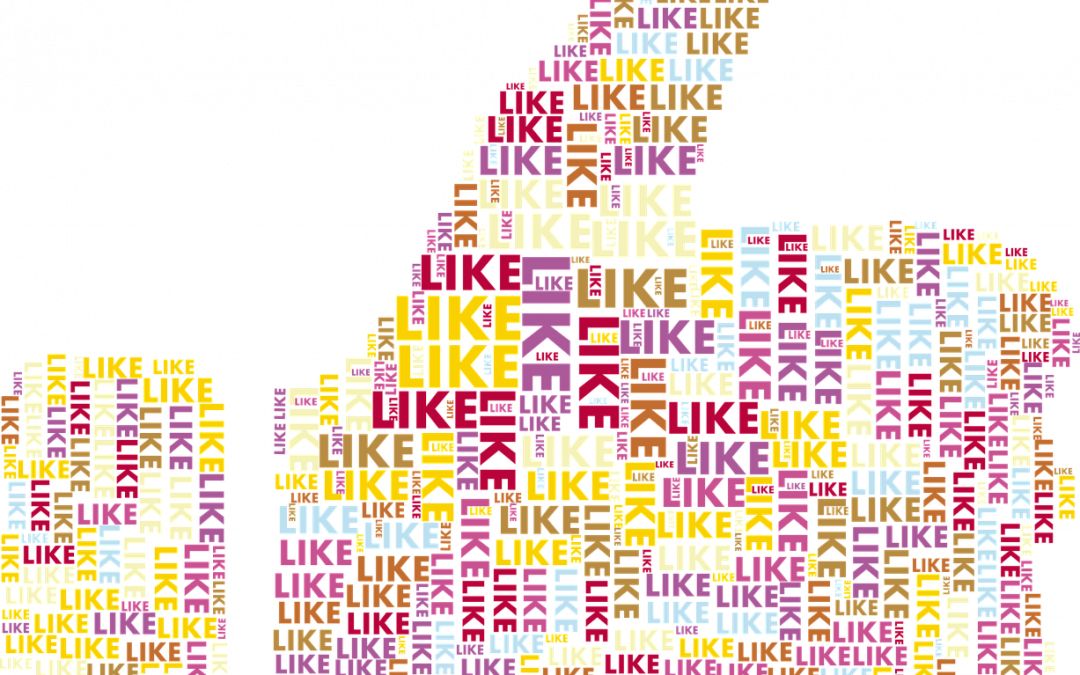 Image by Gordon Johnson from Pixabay

Despite there being a big holiday in the middle of it this was a pretty big week for me in terms of publishing this book series. I received the completed second of my paid book reviews, finalized the interior pages for the fourth and final work and started work on the cover, updated covers for the other three books with pull quotes and set up a Goodreads giveaway.

As I mentioned previously, in advance I paid for two different professional book reviews for Up the Creek, the first book in the series. One of those reviews was from BookLife, the self publishing review arm of Publisher’s Weekly and the second was from Kirkus Reviews.

I had received notice about the BookLife review a few weeks ago, and it was a very good review that I was happy with. I had been holding off on making that review “public” because I wanted to time its appearance in the print publication to be closer to my book launch, but after a few emails back and forth with BookLife that all got straightened out, and now that review is live. You can read it here.

This week I got my review from Kirkus Reviews. For those not familiar with Kirkus, they have a reputation for being pretty tough on books. I used to actually write reviews for Kirkus and I know they pride themselves on how tough they are . So, when I downloaded my review from Kirkus I had to work up the courage to open it, because I was scared of what I might find.

Thankfully, the review was very positive, and I couldn’t be more pleased with it. What a huge relief! Both Kirkus and BookLife give the option of whether or not you want to make your review public. That way if they completely trash your book, you have the option to keep it private. Thankfully, they didn’t trash Up the Creek, and so I made the review public. You can read my Kirkus review here. 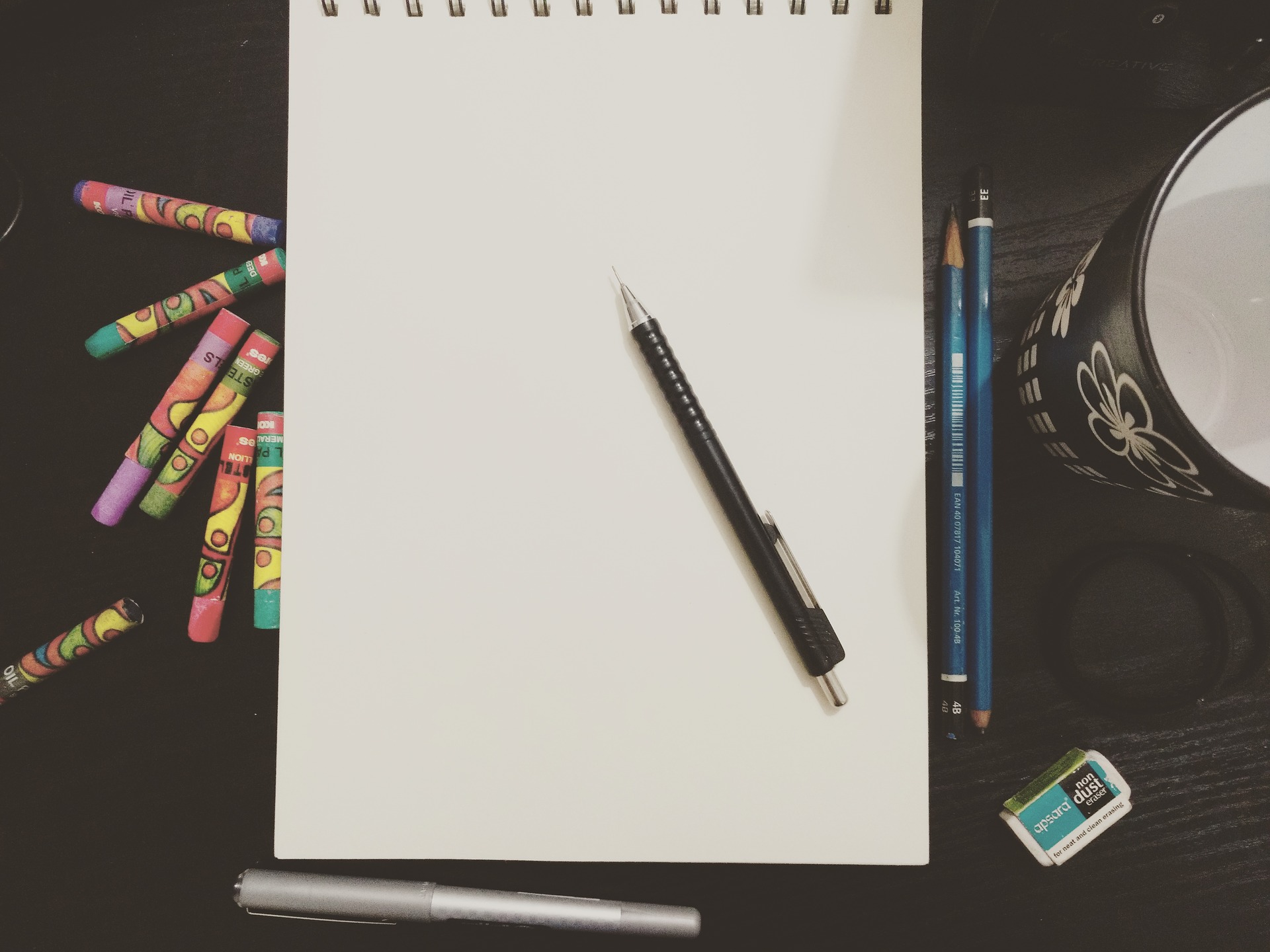 Image by Arti Agarwal from Pixabay

eBack to the Drawing Board

With the interior pages for the fourth and final book of the series, done it was time to get to work designing another cover. I’m still finalizing things with the cover so I don’t have anything to share with you just yet, but hopefully next week I’ll be able to share the snazzy cover design with you.

One thing I could add while working on the design for this cover was pull quotes. For those unfamiliar with the term these are choice quotes pulled from book reviews. In my case, I’m adding these quotes to the back cover on the print edition. A short quote could also be added to the front cover, and though there’s room on my front covers, I’ve decided to keep them on the back. Naturally these quotes are just for the first book in the series, but that is one benefit of doing a series. As these quotes can certainly be used to promote the subsequent books in the series as well.

To that end, adding pull quotes to all the print editions of the books in the series was one of the projects I began, but didn’t quite finish this week. Well, part of the reason I didn’t finish, is that knowing I hopefully had some good quotes coming, I had held off on creating the paperback and hardcover covers for the Ingram Spark editions of my book. Unfortunately with Ingram Spark once you upload and accept a cover for your book, you are charged for any subsequent revisions to that cover. So, the task of creating the Ingram Spark covers is underway. 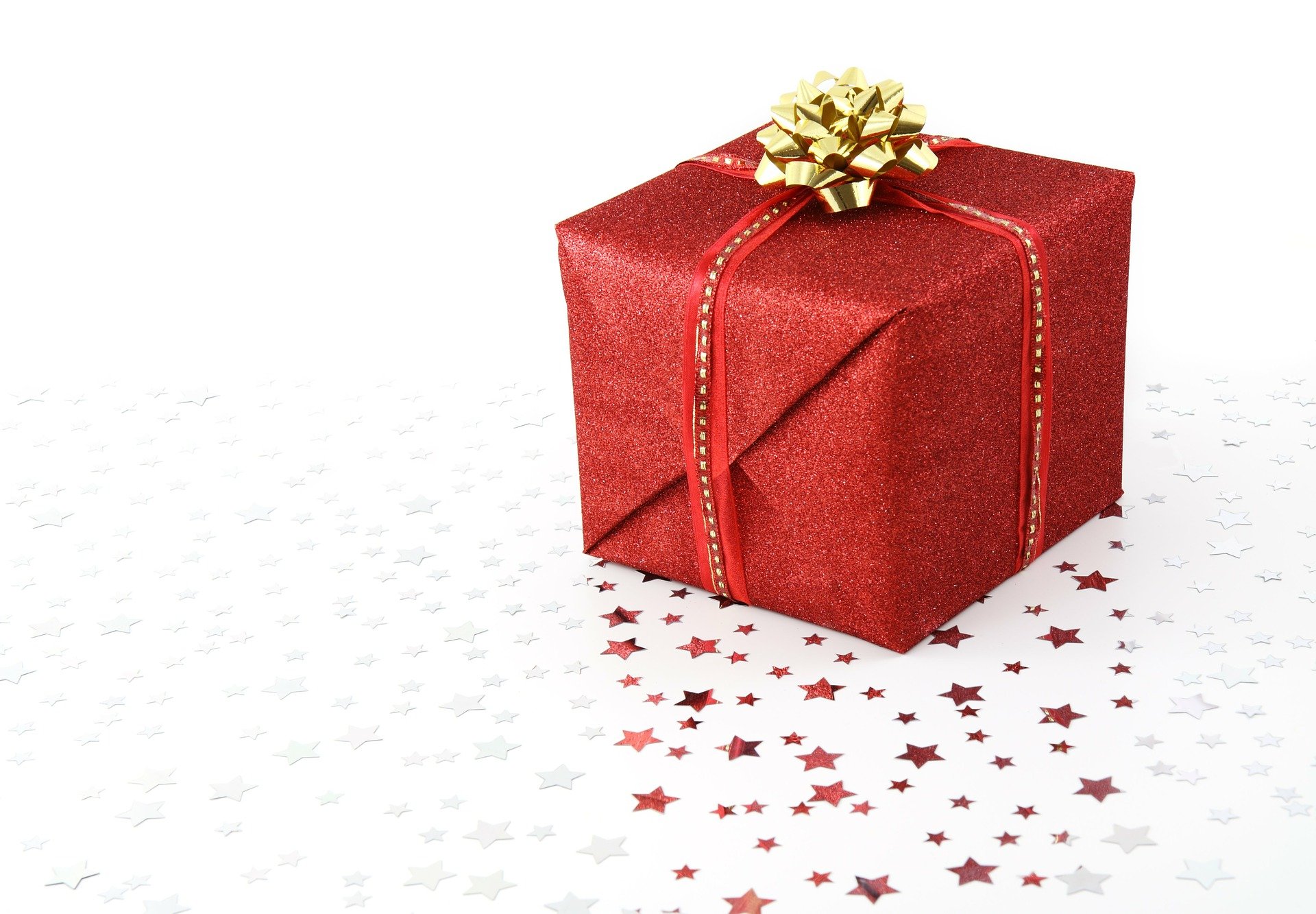 Image by PublicDomainPictures from Pixabay

Do You Feel Lucky?

Finally this week I set up a Goodreads Giveaway for Up the Creek, the first book in the series. I’ve had some success promoting books with Goodreads Giveaways in the past. The first one I did was back in 2012, and it helped me build some buzz for my second published book. Well, a lot has changed since then. Probably, one of the biggest changes is that you now have to pay to run a Goodreads Giveaway.

There are two different price options for running a giveaway on Goodreads, and I chose the cheaper one, which was still over $100. I’ll be giving away 10 signed paperback copies of my book, and since I won’t be able to send them to the winners until they are available and since you can only run the Giveaway for a span of 30 days, the giveaway is set up, but isn’t set to commence until about a week from now.

I have mixed feelings about Goodreads. If you’re an author, I’ll warn you to be wary about looking up your books on the site because Goodreads reviews are notorious for being quite brutal. If you need an ego boost, though, it’s helpful to look up reviews of beloved classics and see how some Goodreads reviews have left scathing reviews for good books to remind  yourself that there’s no need to get too worried about a bad review or two.

Anyway, since I’m doing everything in my power to get some reviews and buzz going for this book and the subsequent series, I decided to try running a giveaway and seeing how it goes. I’ll keep you posted on the results, of course.

Well, I’ve got my work cut out for me this week, so I suppose it’s time to sign off for now.