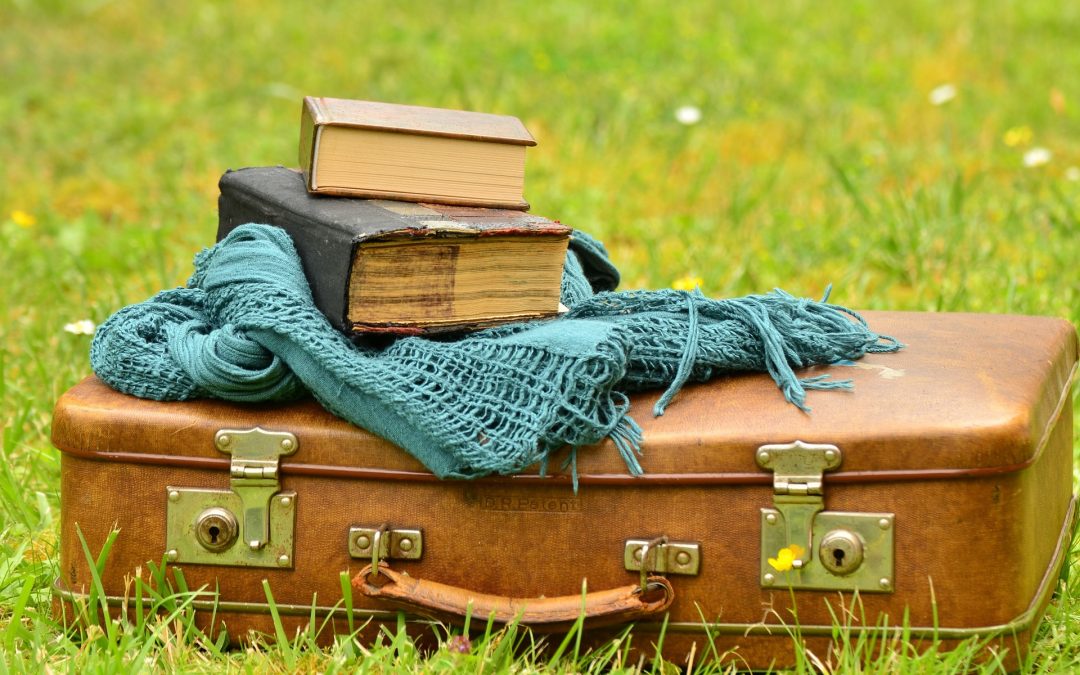 Image by congerdesign from Pixabay

It’s been another busy week here, and once again I’m thankful that I left myself so much time to get this book series published, because I’m finding (as is so often the case) that I have grossly underestimated the amount of time it takes to accomplish tasks. Usually I notice this when cooking a meal and figure it will take maybe an hour or so, but then somehow two hours go by and dinner still isn’t ready.

On this week’s agenda was booking two separate blog tours to promote the first book in the series. Why two? Well, probably because I’m insane and a glutton for punishment. I guess I’m just always nervous about putting all my eggs in one basket. One tour is much longer and as a result more expensive. The other is just a week long, and so less money.

I think the last blog tour I did was back in 2012, and the concept was still in its infancy. As I recall there was no cost other than providing some copies of my book and perhaps a giveaway prize, but also things were more haphazard and not so well organized. But booking a blog tour is more than just picking a date and handing over some money.

So, I had to fill out some detailed forms, send over digital copies of my book and book cover and also create some graphics to be used with the tour. Note: I could have paid a little extra to have some graphics created for me, but I dabble in graphic design (read: make more money from than I do from writing books) and decided to create my own blog tour banner. I also created some simple mockup images that tour hosts could use on their social media accounts.

Here’s an example of one: 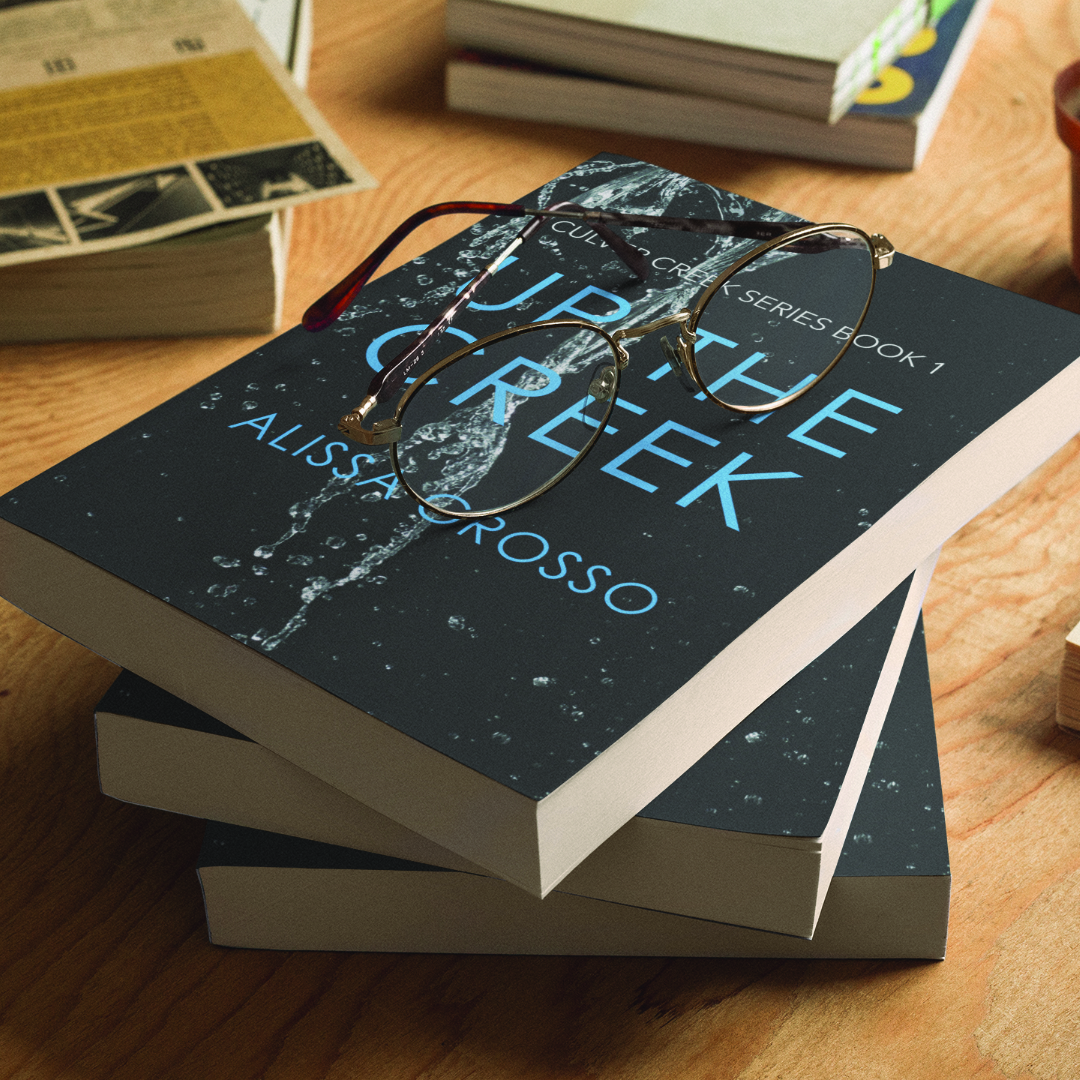 For those not familiar with the concept, a mockup is a staged photo with models or props with a “blank” item or items that can be personalized with your own image. In this case the blank item in this photo was the stack of books, which when I uploaded my cover image then turned into a stack of my books. So, I didn’t snap an artsy photo of a stack of my books, but took advantage of someone else’s photography skills to create this image.

I use a mockup service called PlaceIt that costs me $100 per year, which I actually wouldn’t recommend for authors. Not because I don’t think they provide a good service, (They’re awesome!) but because books are only a small part of what they do. Because I design and sell other print-on-demand products I use PlaceIt to create mockups of t-shirts, mugs, tote bags and such to use to promote my products on social media channels.

There is a mockup service designed exclusively for authors called Book Brush and that is definitely worth checking out if you’re an author looking to create some high quality mockup images to promote your books. I’m pretty sure you can test drive it for free with some free downloads, though like PlaceIt they are a paid service and to take advantage of all their mockups you would have to sign up for one of their plans. 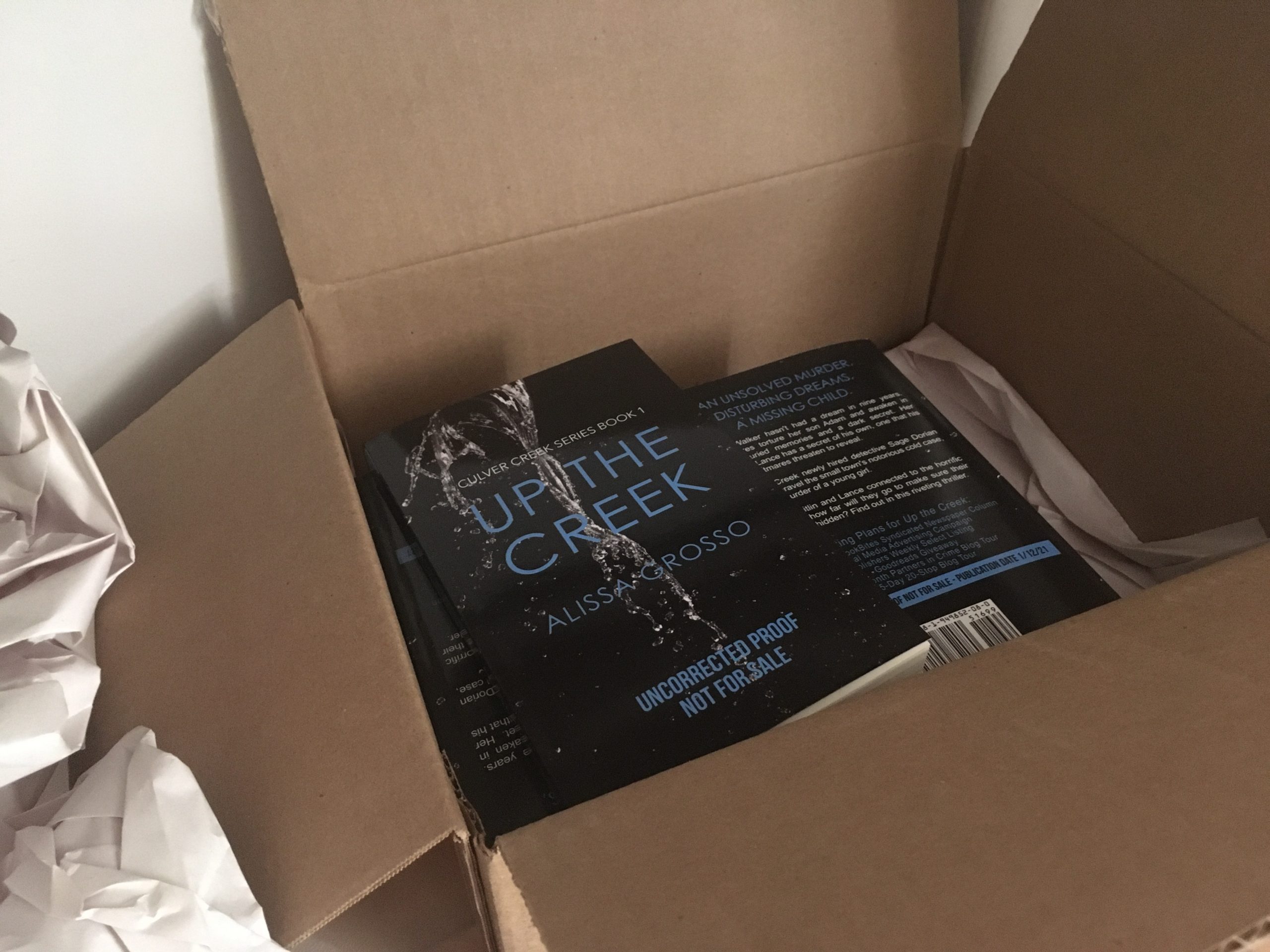 That above image is not a mockup, but an actual box of books that I received. This week my proof copies from Ingram Spark arrived, and even if they were a little bit slower than Amazon, I’m still impressed with the speed. Besides the paperbacks seen above, I also received two different hardcover versions of my book.

So another task this week that took more time than I budgeted for it was fixing up all the cover files for my book so that they look absolutely perfect. Little by little this book is getting closer to being a real, live, actual book.

But, of course, this is the first book in a series of four which means I have three more books to deal with, and this week I received the copy edits back on book two in the series. So, I had to spend some time going through those edits, and now have the final pass of edits back from my copy editor. Which means, next up I’ll have another cover and book interior file to work on, but that will have to wait until next week.