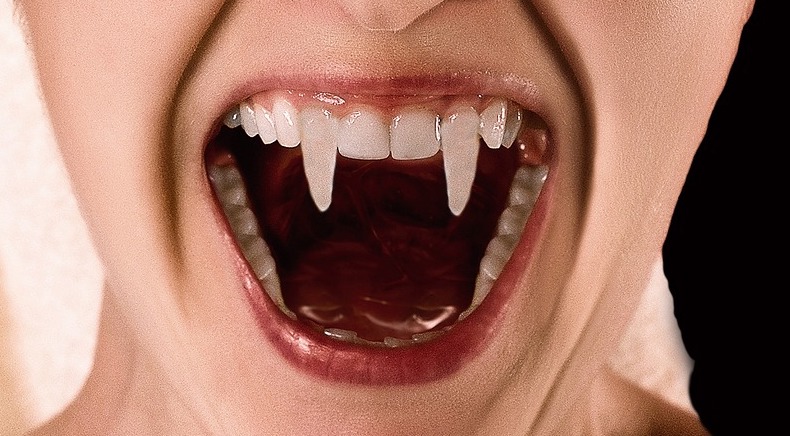 Image by Three-shots from Pixabay

All in all, it was a pretty productive week even though I ended up losing a day to a toothy issue, specifically a bad toothache that left me pretty much useless on Wednesday. I was able to get a dentist appointment but not until this coming Tuesday so I’m glad that the pain has dissipated enough to allow me to get some work done. But it’s a good reminder that you never know what issues will arise and its always a good idea to build some time into your schedule for mishaps and medical misadventures. 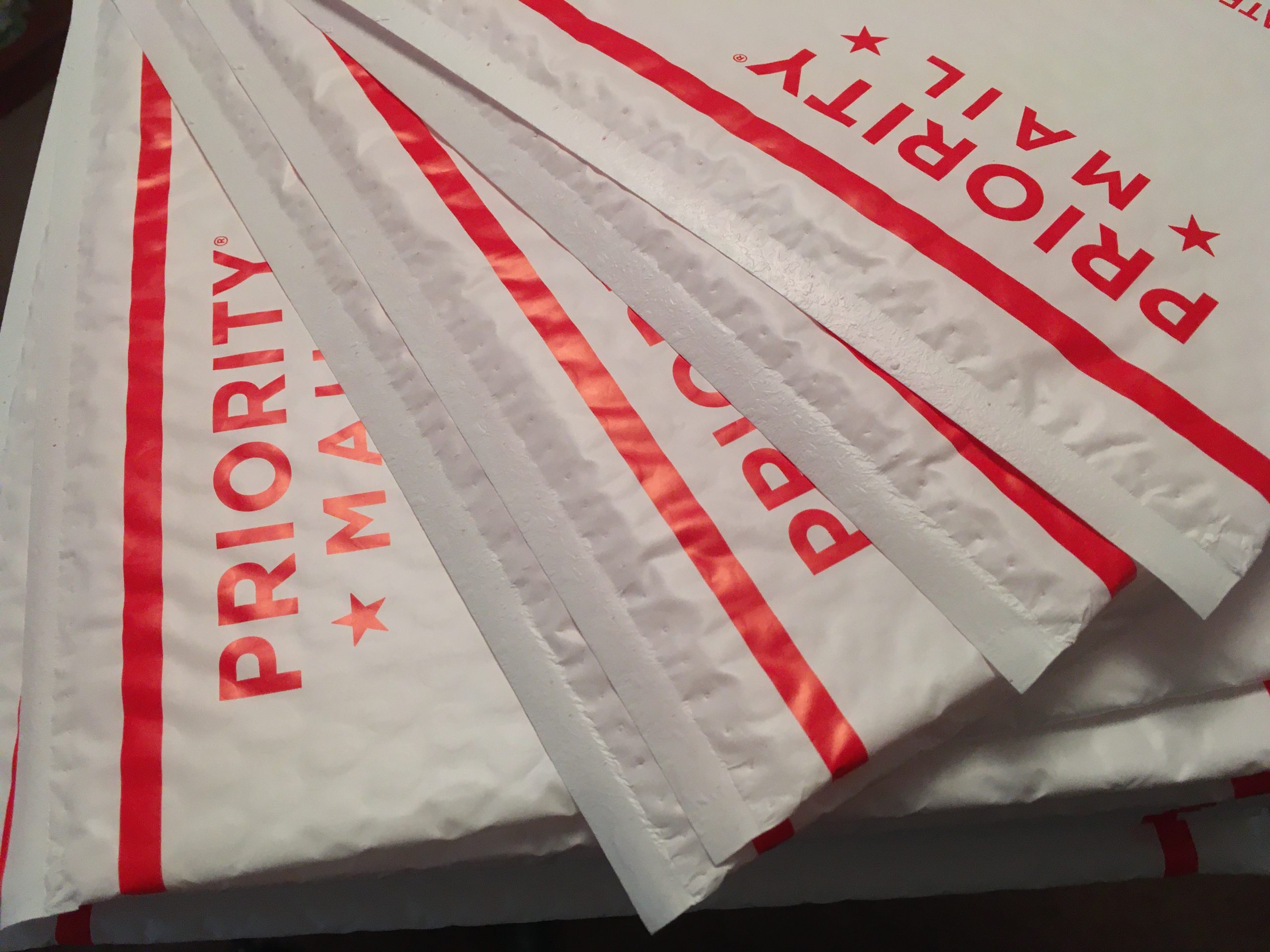 This week I finally got around to mailing out some physical copies of my first book. Technically these are advance copies or ARCs (what some refer to as galleys.) Traditional publishers generally have a big batch of these printed up and distribute them either directly or via sales staff to a whole list of contacts. I’m not a traditional publisher, nor do I have their deep pockets, and I’m unconvinced that in our digital age that print ARCs are all that necessary but since I’m doing everything I can to promote Up the Creek, the first book in my series I mailed out some copies to a handful of contacts.

All together I mailed out 9 books. So, not a huge number. Who was I sending these books too? Well, that can basically be broken down into two categories: book stores and professional reviewers. The book stores mainly consist of various stores I’ve made contact with in one way or another since first getting published in 2011 (at least those that are still standing, it’s a tough business!). The reviewers, on the other hand are more what I consider long shots, and were assembled from some research I did. The chance that any of my mailings to reviewers will actually yield a review is slim, but hey, optimism is a good thing. And I have to admit that optimistic mailing happened at the start of the week before my tooth troubles soured my mood. 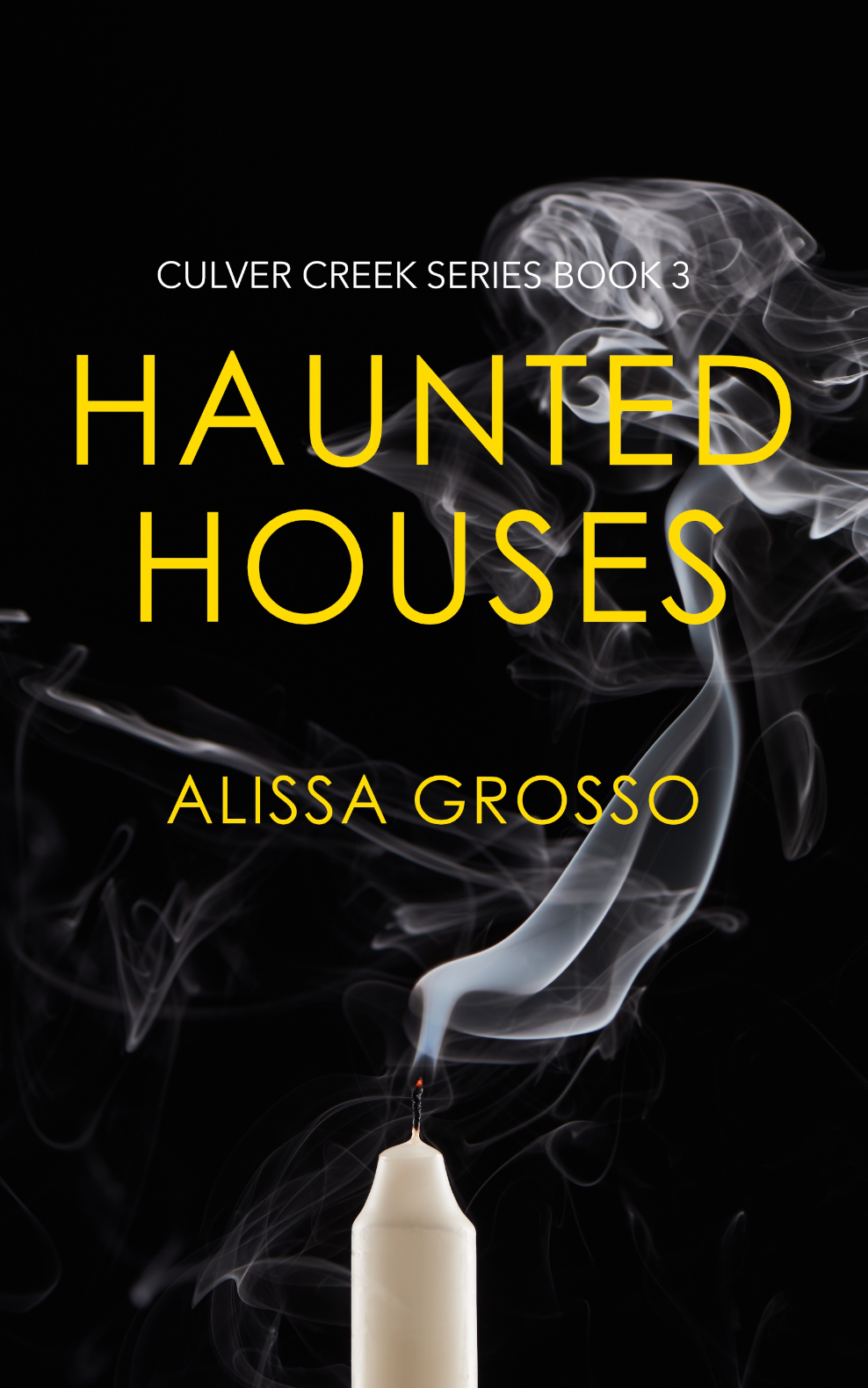 I promised you last week that I’d be sharing the cover for book 3 in the series with you this week, and so feast your eyes on the cover above. Once again I’m trying to stick to the very minimalist look with the white on black design this time with a recently extinguished candle that I think in a very vague way sort of fits with the Haunted Houses title. And as you’ll notice with this cover the dominant text color is a golden yellow. The first one was bright blue and the second a bright pink.

I did do the “official” cover reveal on my website and well as my social  media channels. I still have to get around to adding the cover for this book as well as Factory Girls to my author homepage and to the “books” page on my website. I assure you, it’s on that seemingly endless to-do list of mine.

With the cover completed, it was time to get to work on the next task, and one of my least favorites. Assigning ISBNs for this book via Bowkers. As I’ve mentioned with the previous books there are 2 paperback editions (one through Kindle Publishing and one through Ingram Spark) as well as a hardcover and a large print hardcover. I don’t bother with any ebook specific ISBNs, but that still means there are four separate ISBNs to assign. It’s not an especially difficult task just somwhat tedious and involves a lot of copying and pasting.

My original plan had been to get that done on Wednesday, but my tooth had other plans. I was in too much pain to manage even the most tedious of tasks. So, I had to wait until I was feeling a little bit better to get into that project. 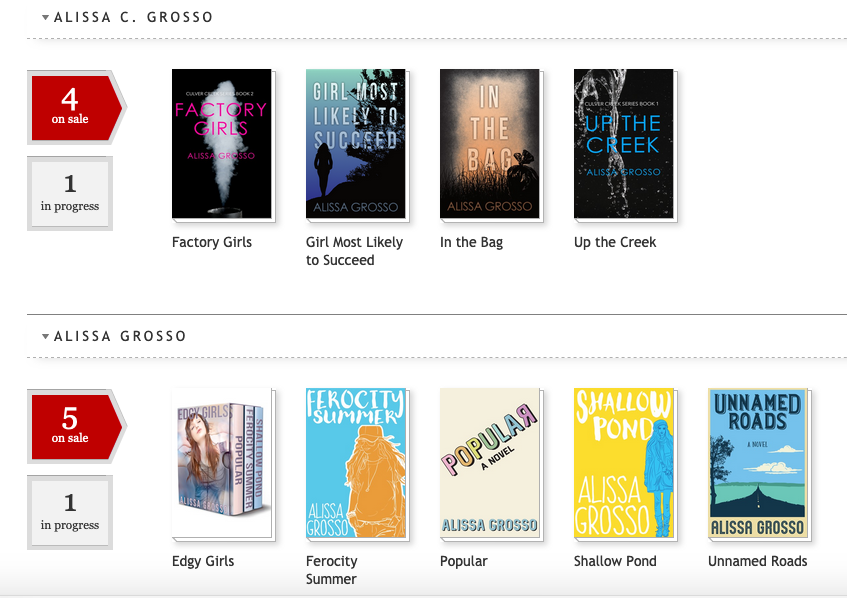 With my new ISBNs in hand, it was time to get to my final task of the week, uploading my book for preorder on the various store websites. I have to admit, this isn’t a task that I enjoy much either. I know some prefer to use a single service that uploads your book to various retailers and takes a small percentage of your royalties for the effort. I can definitely see the appeal in this, but I’ve gotten into the habit of uploading my book directly to the various retailers and each uses a slightly different procedure.

For this task I upload directly to Amazon, Apple (via iTunes Producer), Barnes and Noble, Google Play and Kobo. Then I used Draft 2 Digital for some lesser known international sites and for distribution to libraries through services like OverDrive and Hoopla. Having done this now 3 times in a row, I can say that the Barnes and Noble upload process is by far my favorite. Google and Apple aren’t bad, but as I learned this time if you happen to make a mistake when setting up your book with Apple (like inadvertantly putting 2021 instead of 2020 in for the “on sale date” then not realize until after you have copied over that information to all international territories there doesn’t seem to be an easy way to correct this other than going through and manually changing the date on each one. It was my own stupid mistake, but still kind of frustrating. I really don’t care for the process of uploading books to Kobo or Amazon neither of which feels especially intuitive to me, but I suspect this all comes down to personal preference.

Anyway, I figure by the time I do this for book 4 I’ll be a pro at this, and at least I hope so, because having to fix dumb mistakes makes a tedious process all that more tedious. One thing I do know is that by the time my first book in the series comes out this stuff should all be done for all the book in the series, and I can focus on other tasks like figuring out how to market this series so I can sell lots and lots of copies.