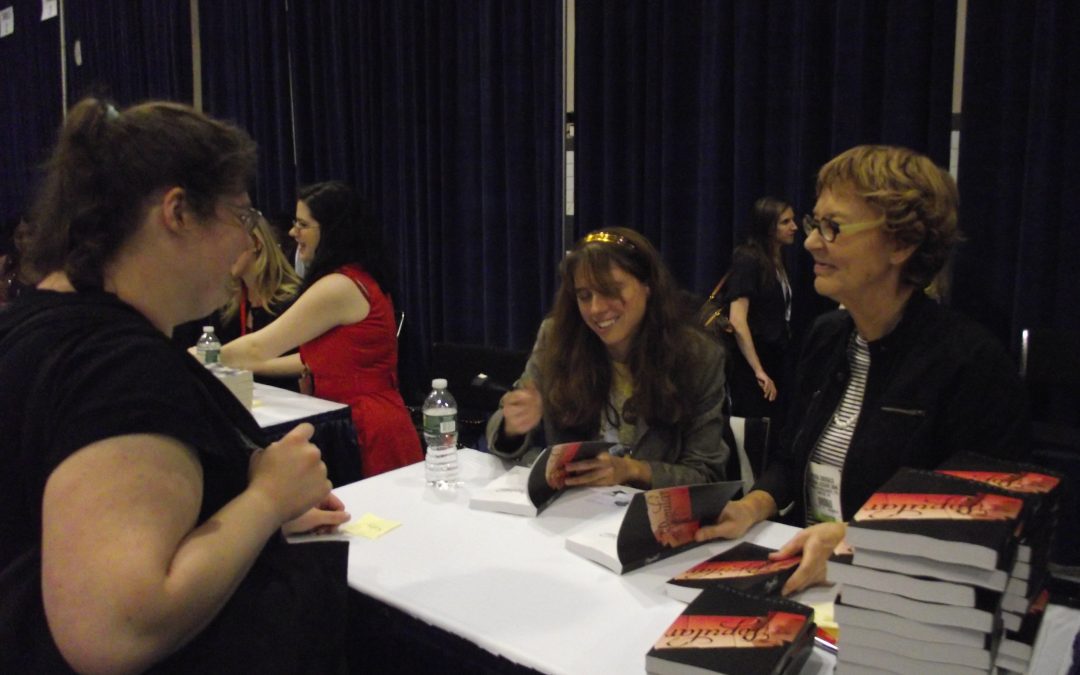 This week the news came out that Book Expo America or BEA for short is no more. For those not familiar with it BEA was the large publishing conference held annually in NY. Primarily it was a trade event where booksellers, librarians and more recently book reviewers could find out about forthcoming books from publishers, book distributors and others in the publishing industry. Most recently BEA was held annually at the Jacob Javits center in New York City, but previously it had been held in different cities and venues as well.

My first time attending BEA I was working at a library in Northeastern Pennsylvania, and our district library ran buses into the city for library staff to attend the conference. As a lifelong book nerd, attending BEA was pretty amazing, I have to say. As I wandered through the exhibitor’s floor I vowed that I would finish that novel I had been working on forever and sign it the next time BEA was in NY, which at the time was in two years.

I was a little off on the time, but three years later I did have the opportunity to sign my first book Popular at BEA in May of 2011. That’s me signing my book in the picture above. So, don’t let anyone tell you that dreams don’t come true.

BEA has always held a special place in my heart, so I was very sad to learn of its demise this week. Obviously there are other smaller conferences out there and big ones overseas like the London Book Fair and the Bologna Book Fair, but BEA being in my own backyard, so to speak, made it special for me.

It was during BEA 2011 that I got to meet some members of one of the greatest author groups ever, The Class of 2K11. Here we are outside a library event we did that week: 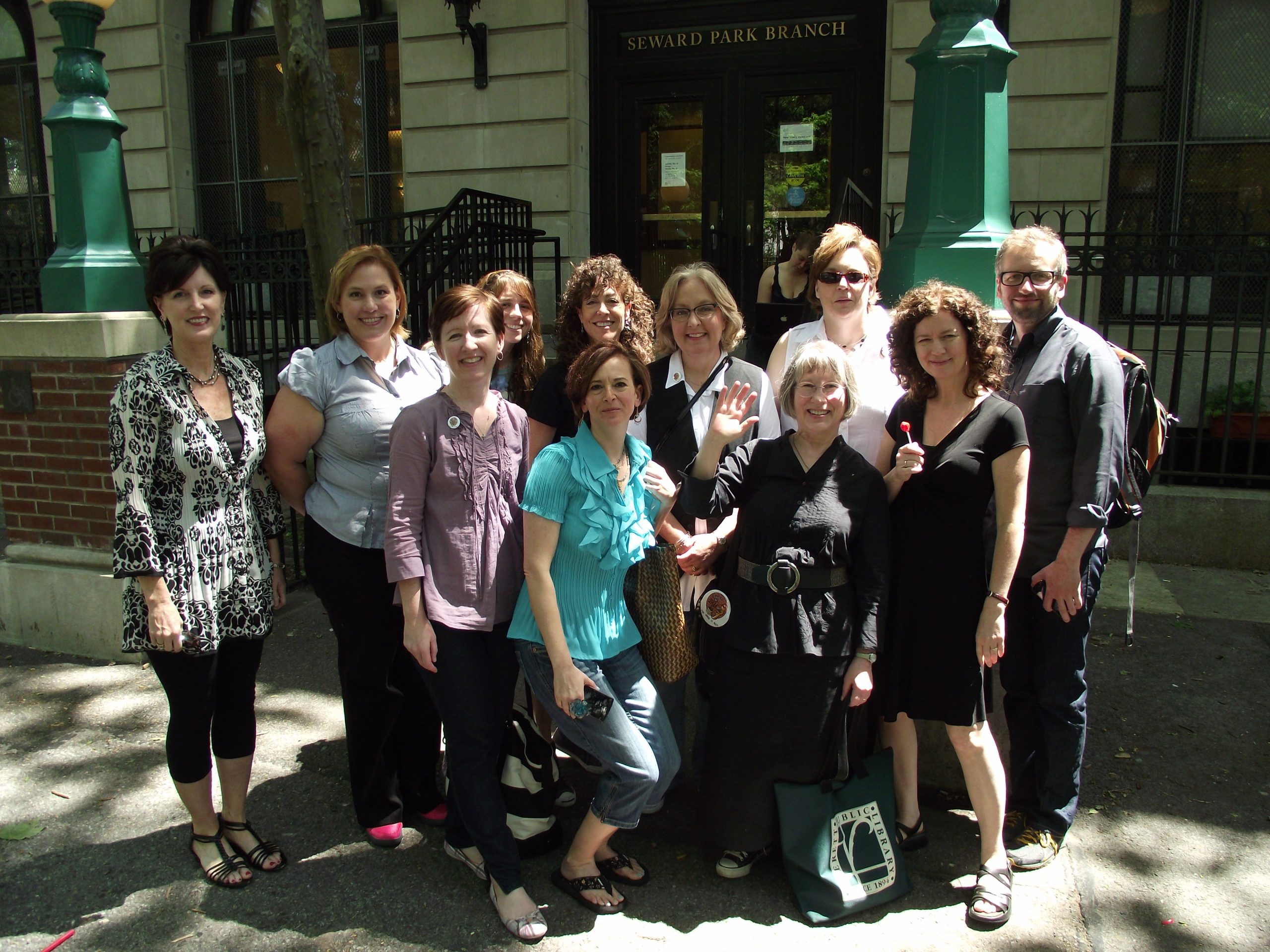 Publishing a debut book can be an exhilirating and terrifying experience. I had a great team at my publisher Flux to help bring my book into the world, but I’m not sure I could have gotten through everything without the encouragement and support from my fellow YA and MG debut authors in the Class of 2K11. I’m so thankful for all the memories we made that week over nine years ago.

So, this week’s news had me taking a trip down memory lane. The last time I was at BEA was in 2012 when I was there to sign copies of my second book Ferocity Summer. I had always hoped to make it back there again, but alas, it looks like I never well. But London’s a nice city, and hey I could put that Italian I’m learning on Duolingo to use when I visit Bologna. So, someday, perhaps!